Nolo Seabi has fast become one of the celebrated star actresses we all love to hate. Her unmatched acting flair and beauty has got Mzansi talking of late.

Since her newfound fame, she has been topping trends and making all sorts of headlines. Nolo Seabi is a celebrated South African actress who has wowed Mzansi with her on-screen character of Seipati on etvs drama series Scandal. She stars as Lerumo’s wife and mother to Tibi. 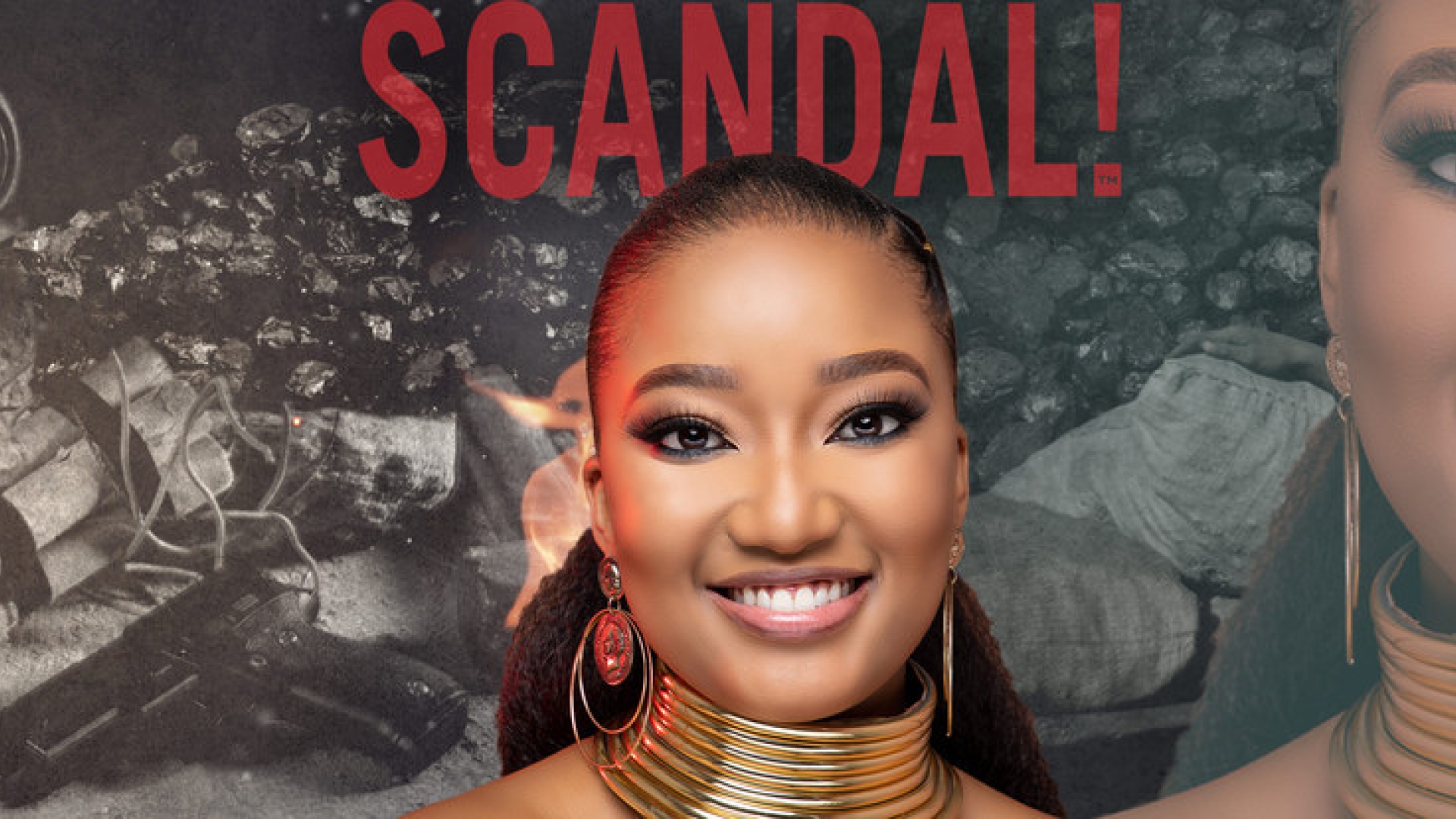 Her shot to fame came through her gig on Isithembiso. Although apart from acting, she is also a seasoned TV presenter. However, of interest is her booming business empire. Yes, she happens to be a jack of trades and a master of all. She has managed to keep her private life, but her Instagram feeds let Mzansi sneak into her business empire.

Well, it seems as if she cashes from her beauty after all. The actress is the face of many beauty and skincare brands, from Dark and Lovely to Eucerin. Nolo is one of the actresses who is part of the ambassadorial team of Dark and Lovely.

Generations The Legacy Cast, Ages And Salaries In 2022