Muvhango actress Vele Manenje is slowly becoming a force to be reckoned with in the entertainment industry. She has rejoined Skeem Saam.

Vele is not a rookie in the showbiz industry. She has shown her talents as a TV presenter on SABC2’s Rivoningo and Siyakholwa on SABC1, to which she received a SAFTA nomination for best TV presenter for the latter in 2016. The woman has done it all.

Vele was born on 11 March 1988 in Venda Limpopo, and she was raised in Johannesburg, where she fell in love with the arts and decided to pursue her passion.

She went to the National School of the Arts and completed her studies in Communication Sciences at UniSA. Vele ventured into acting and has been in Ekasi: Our stories on etv, Silent Witness on Mnet, A place called home and single Galz, where she plays Sonto, a woman who makes all the wrong choices when it comes to relationships.

Vele won her SAFTA award for best-supporting actress in 2019 for her portrayal of Shandu in the Telenovela Ring of Lies.

This enthusiastic young woman is turning into a force on our television screens. She was on Muvhango, portraying Seani, who is the girlfriend of Vhangani and is currently in Diep City as Momo and is now on Skeem Saam as a new teacher called Evelyn. 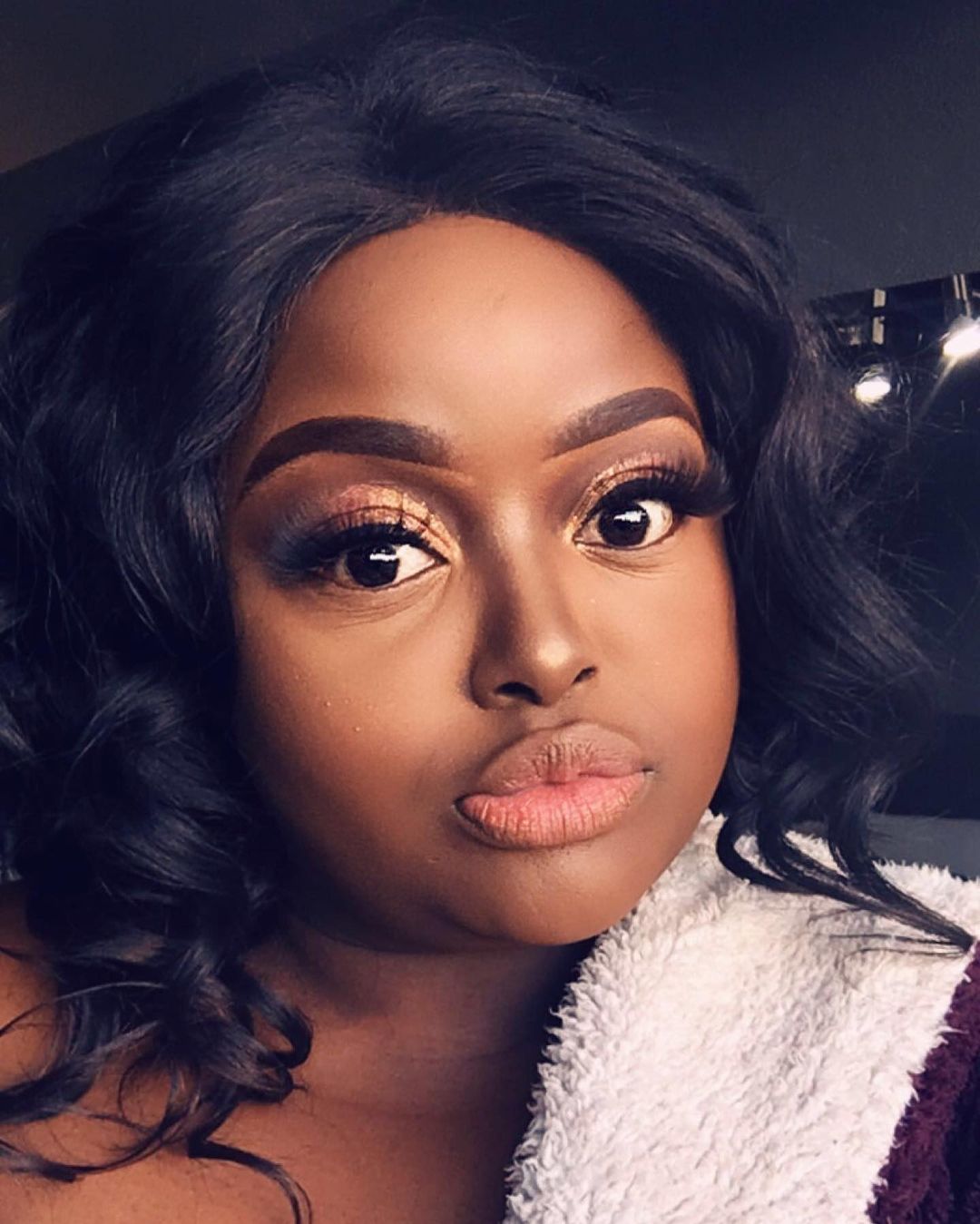 Vele debuted on Skeem Saam first in 2021 as Wallet’s girlfriend. She breaks his heart and leaves him. Vele is back on Skeem Saam and debuted this week on the 12th of January 2022. Evelyn is a very well-spoken teacher whose language conduct is noticed even by principal Thobagale. She appears as one of the teachers in Turfloop high.

She is one of Paxton’s teachers and will have serious challenges with him. As we have already seen, Paxton will be one of those students who bunk classes and vandalize properties.

We are excited to see Vele making her mark as a powerful woman and an entertainer. She currently appears on two successful soapies, and we are all here for it.

‘I wasn’t fired!’: Thuli Phongolo Rubbishes Rumours That The Wife Fired Her For Unprofessionalism

Uyajola 9/9 Is Back With A Lot Of Drama