Generations The Legacy Cast, Ages And Salaries In 2022 Legendary multiple awards winning actress Abigail Kubeka remains the eldest cast member on Generations The Legacy. Born on 7 December 1939, Abigail brings a lot of experience, guidance and inspiration to the younger actors in the cast.

On Generations The Legacy, she plays Zondiwe Mogale, Tau (Rapulana Seiphemo) and Tshidi (Letoya Makhene’s mother. Zondiwe had to brave the exit of her children from the soapie, Rapulana was fired from Generations, and Letoya resigned after a salary fall out with showrunners. For her Zondiwe role, Kubeka pockets R31 500 per month. 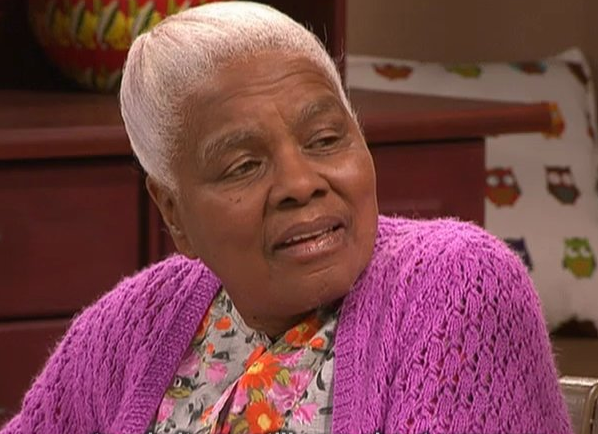 Actress Ivy Nkutha plays the role of Florence, the matriarch of the Diale family. She stays with her grandchildren Lucy and Cosmo. She was born on 20 August 1941, and her role emphasized family and church values. Gog Flo hasn’t featured much on the storyline in the current season, creating speculation that she resigned from the cast. Ivy has struggled with her health in the past leading to a brief period off screens. For her Gog Flo role, Ivy Nkutha earns R31 000 per month.

Mpho J Molepo is famous for playing Kabisi Moroka on Generations The Legacy. He was born on 28 November 1973 and kicked off his acting career later in his life. The Kabisi role is the leader and representative of the Rustenburg based Moroka family; he oversees the family business and tries to keep the family together. Despite being the most powerful and wealthy character on Generations, Kabisi is an average earner; he earns R31 500 per month. The Queen of Shabeen, as she is known on Generations The Legacy, Manaka Ranaka embraced the role of Lucy Diale with excellence; she was born on 6 April 1979. Despite starting as an extra on Generations, Manaka rose the cast to become the lead actor; the exit of Letoya Makhene and Vuyo Dabula made Lucy the most paid actor on the soapie. Lucy Diale recently signed a bumper contract, a move to keep her on the SABC 1 soap opera; she earns R95 000 per month.

Previously credited as Junior Singo, Nathaniel Junior Oliphant plays the role of Mpho on Generations The Legacy. He joined the Generations cast as a former child star and lived up to his billing and expectations. Nathaniel’s age (33 years) got Mzansi talking when fans realized he was older than his onscreen looks. He joined Generations as an extra pickpocket who Tshidi and Kumkani later adopted. One of the natural talents on the soapie, Mpho, doesn’t have any acting or formal training; on Generations The Legacy, Nathaniel Junior Oliphant pockets R17 000 per month.

Muvhango James Is The Actual Angel Of Justice, See How He Will Be Exposed

TNS in hot soup after beating up his baby mama

From clinic cleaner to soapie opera star: Get to know the story of Ntombifuthi Dlamini

Zodwa Wabantu Blessed Herself With A R1,8 Million Lamborghini