Khaya Dladla is a radical in the entertainment industry, and his talent is second to none. She was best known for her role in SABC 1’s Uzalo as GC before leaving the show and joining House of Zwide as the elusive Lazarus who runs the fashion house on a tight leash. Let’s take a look at Khaya Dladla’s business empire and all her businesses.

Khaya Dladla has been in the entertainment industry for some time; the actor worked as a radio presenter and an actress. However, the role that gained him prominence is the character of GC on the hit series Uzalo. As soon as it was public knowledge that Khaya had left Uzalo, many productions got in touch with him, offering him similar roles to GC. 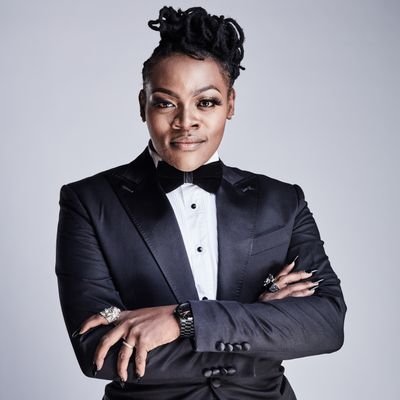 The actor landed the next role on eHostela as the cold-blooded hitman Nxebale Ndoda. Later the same year, Khaya landed a role on etv’s fashion drama series House of Zwide and has been slaying that role up to this date. However, when Khaya took time off television between his exit from Uzalo and joining eHostela, he let us in on his other hustles in the acting industry. The actor is also a casting director and an agent, which he claims to enjoy so much. 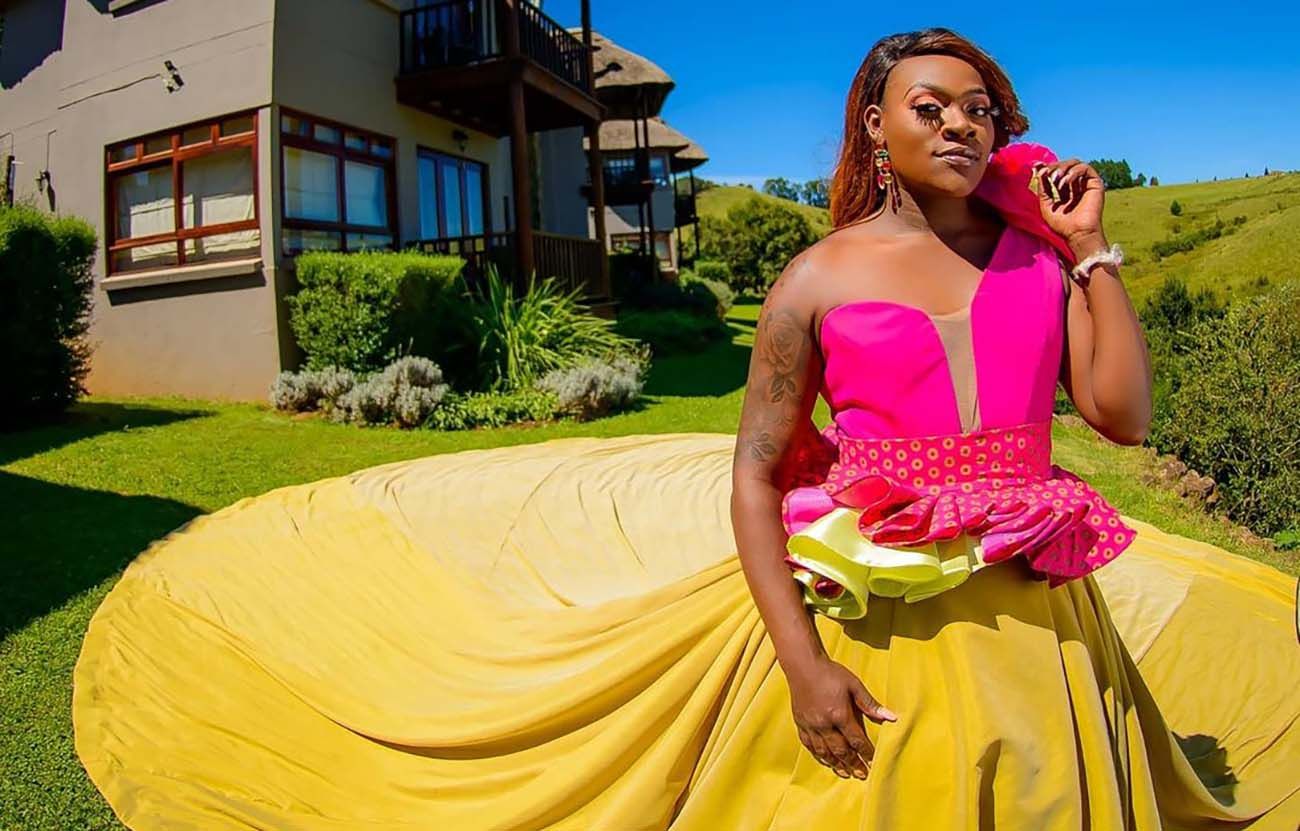 However, Khaya is not only good at playing pretend on screen; the man can be classified as a Jack of all trades. He doubles up a radio host on KwaZulu Natal based radio station called Gagasi FM. He recently landed a job at Gagasi, and he works alongside some celebrity hosts like Hope Mbhele. Khaya Dladla has also spread her wings into the business world, and he is thriving at it. The fashionable actor has interests in the fashion world and has his range of sneakers racking in more coins for him.

Uzalo Wednesday 12 January 2022: Sbu Finds Himself In A Fatal Accident At Bhebhe Distillery

Is MaMlambo leaving Uzalo For Good?

Uzalo Actor Mondli Talk About His Journey, From Packer At Checkers To Our TV Screen