Nkunzi from Uzalo salary and car

Masoja Msizi is one of Mzansi’s most adored actors. Although on TV he is always playing the villain and is always the starring that never dies people still love him. He is known popularly for his role on Uzalo which airs Monday to Friday at 20:30.Uzalo is one of Mzansi’s most-watched shows in fact it is Mzansi’s most-watched show as it has more than 10 million viewers monthly. Nkunzi is a character Masoja Msizi plays on Uzalo. Nkunzi is a boss, a leader, and most importantly a mastermind. Personally, I don’t think Masoja is far from Nkunzi’s character in real life, they are bothuzalo nkunzi just so smart.

For his role on Uzalo Masoja gets paid from R50000 to R70000 monthly, it’s not a lot of money considering the work he does for the show but it’s still better than most. 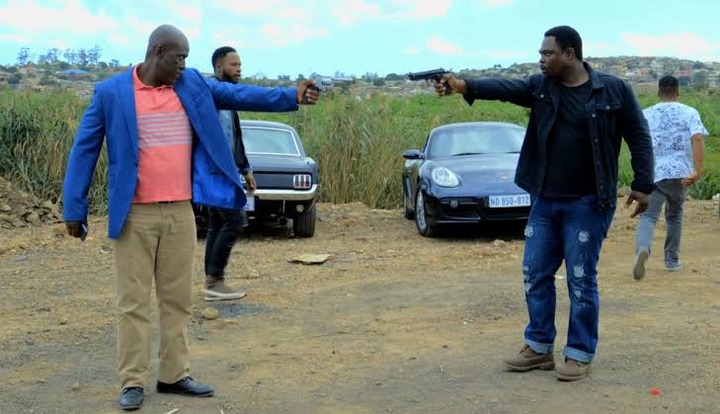 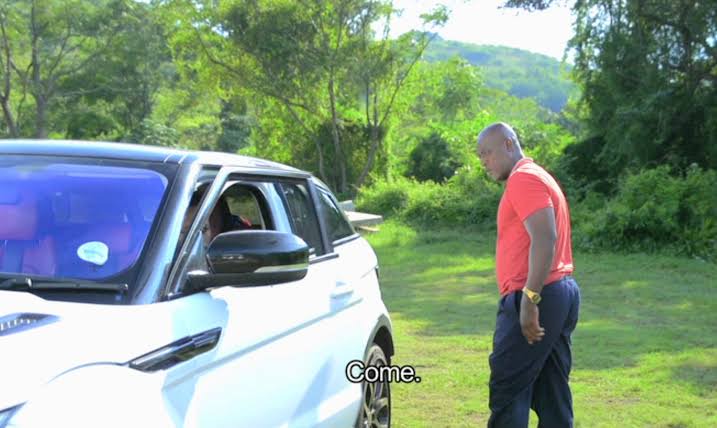 Masoja was involved in a car accident last year, with many proclaiming that he was dead but people later figured out he was still alive. 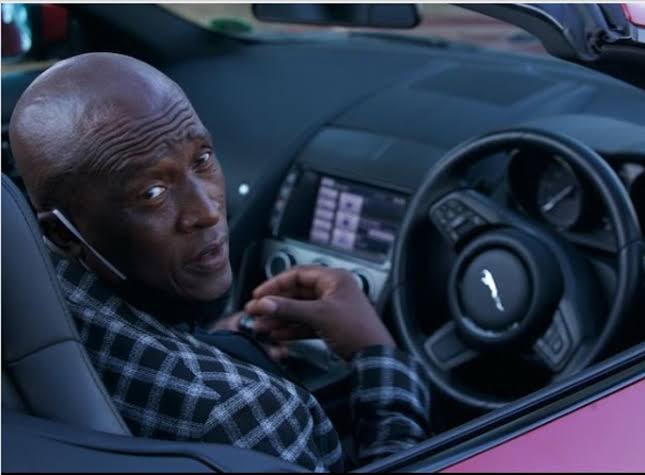 SAD: TV And Radio Presenter Teddy Sibiya Has Passed Away