Nontle from Generations In Real Life

Buntu Petse is a South African presenter and actor. Teenagers on a Mission (TOMZ), a SABC 1 science and technology show, was where she made her media debut. Following that, she received her first active role in the popular soap opera Generations: The Legacy. In the film, she portrayed Nontle, a high school student on a mission to combat climate change. She was a fan favorite because she was so good in the role. Buntu Petse was born in 1997 and is now 25 years old. She celebrated her birthday earlier this year, and many people in Mzansi wished her luck in the future. 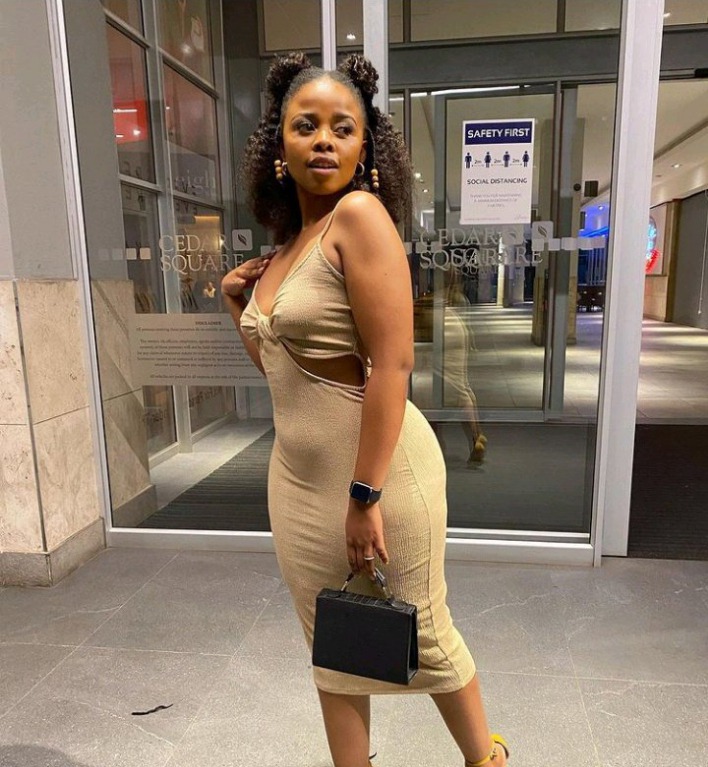 A woman of Buntu Petse’s fame and attractiveness would not go unnoticed by bidders. She has been tight-lipped about her relationship status. While her relationship looks to be shrouded in mystery in the real world, there is none for her on-screen persona Nontle. When some hoodlums attacked her, she had a boyfriend who vowed vengeance. In real life, even if she hasn’t married yet, she has a lot planned. In an interview last year, she stated that in five years, she would be married, with a child, living in her own home, and doing what she loves best – acting. 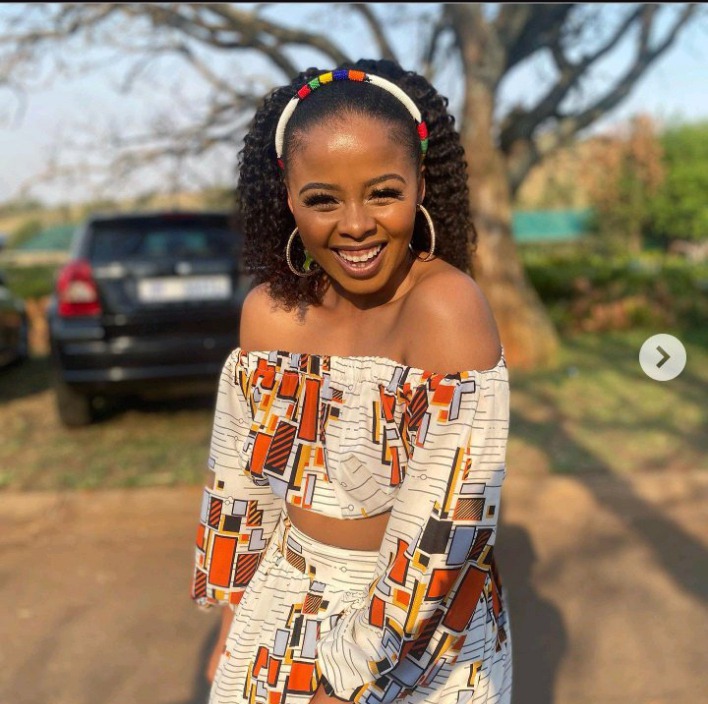 Buntu Petse’s parents are little known. Her fans are satisfied to call her Ayanda Majola’s daughter (Samela Tyelboi). One thing is certain, and she herself confessed it, her parents have been supportive of her decision and have played a role in her success. Buntu Petse, who is more famous and, according to sources, wealthy, not possessing a car may seem unbelievable to many people. However, the actress confessed two months ago that she did not have a car. 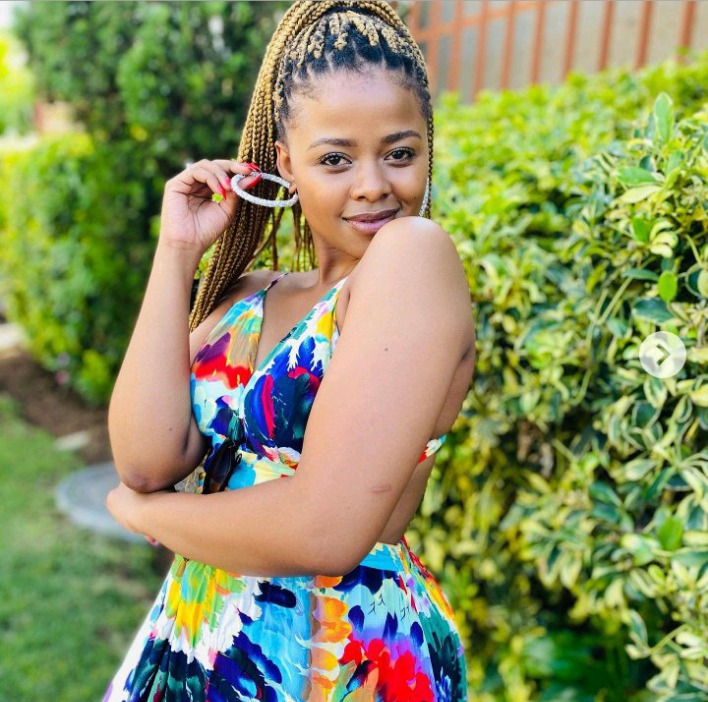 In an Instagram live video from the Randburg taxi park at the time, she revealed that she does not own a car and relies on public transportation. She also acknowledged to occasionally using Uber. 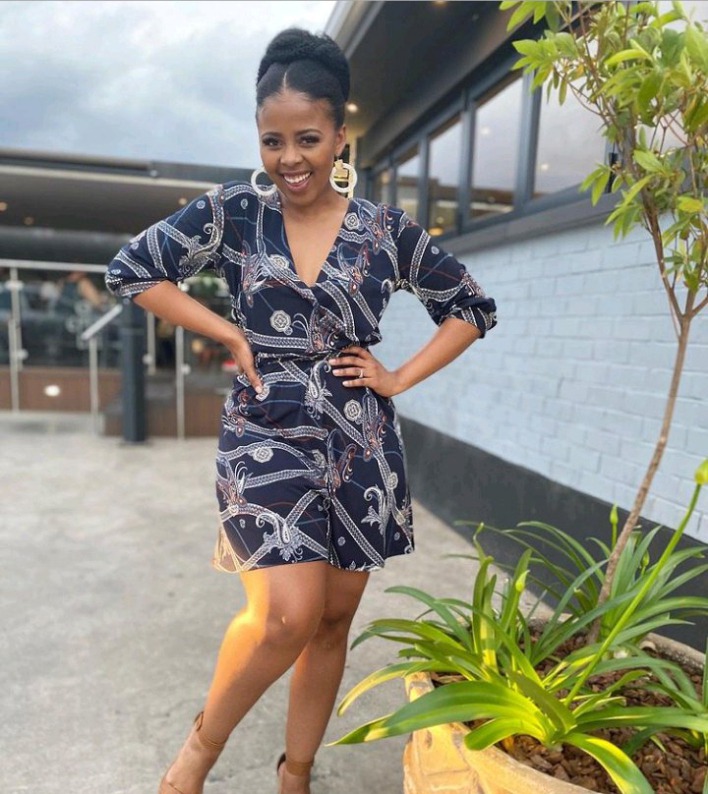 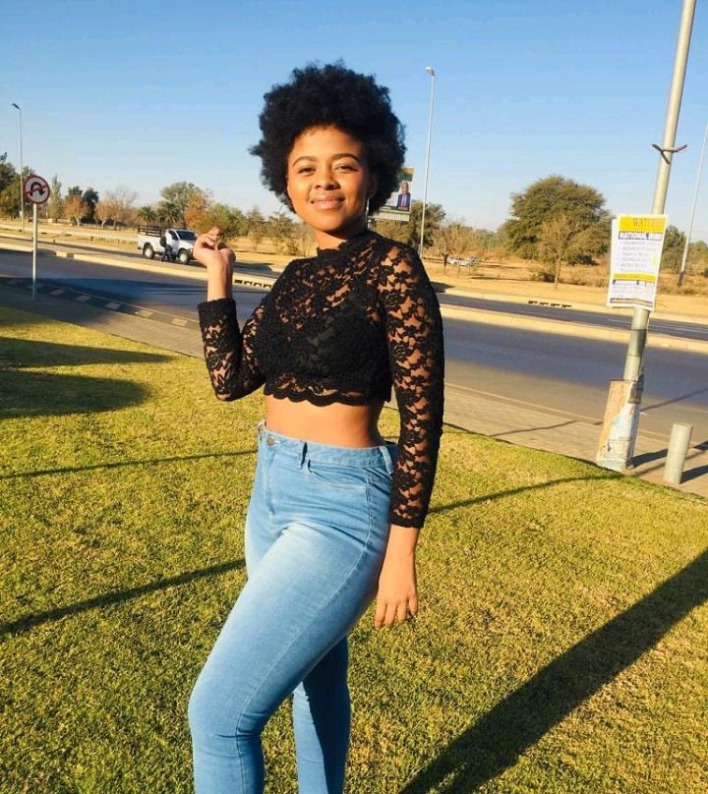 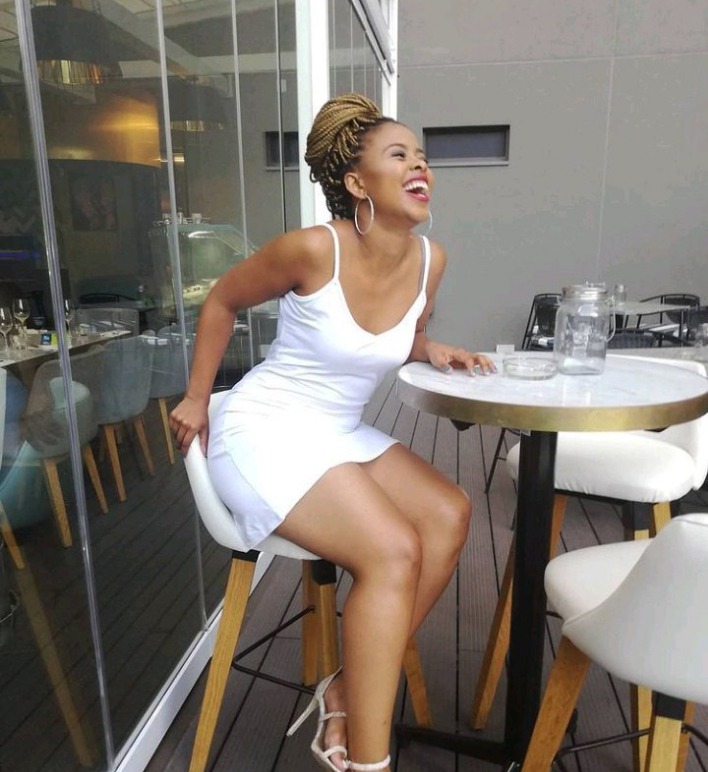 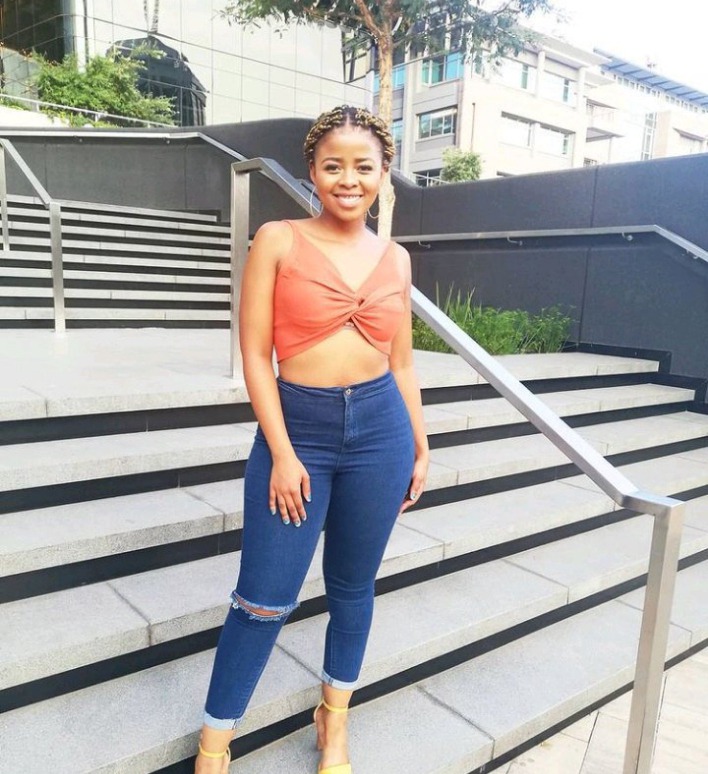 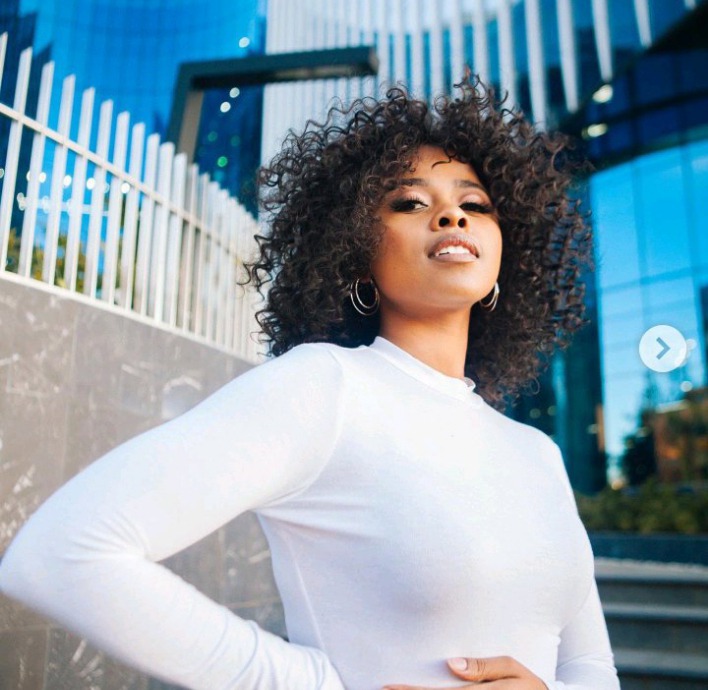 Ntando Duma Denies Rumor That she Is Dating Siphosethu Colo