Tbose and Mapitsi finally got their happily ever after tying the knot at their beautiful wedding. They faced a lot of challenges throughout their relationship and even months before their wedding but they were able to overcome it all and get the wedding 9f their dream. The big couple has just come back to their one-week honeymoon and they had unexpected news for Tbose’s parents, he told them about the job offer he received overseas that would pay him thrice his current salary. This is a very big opportunity for him and he is not willing to let it slip through his hands, although this is not the right time for Tbose to take a job that is so far away considering that he just got married and he should be working on his new marriage. It seems he is willing to risk it all so that he can finally be successful in his career. 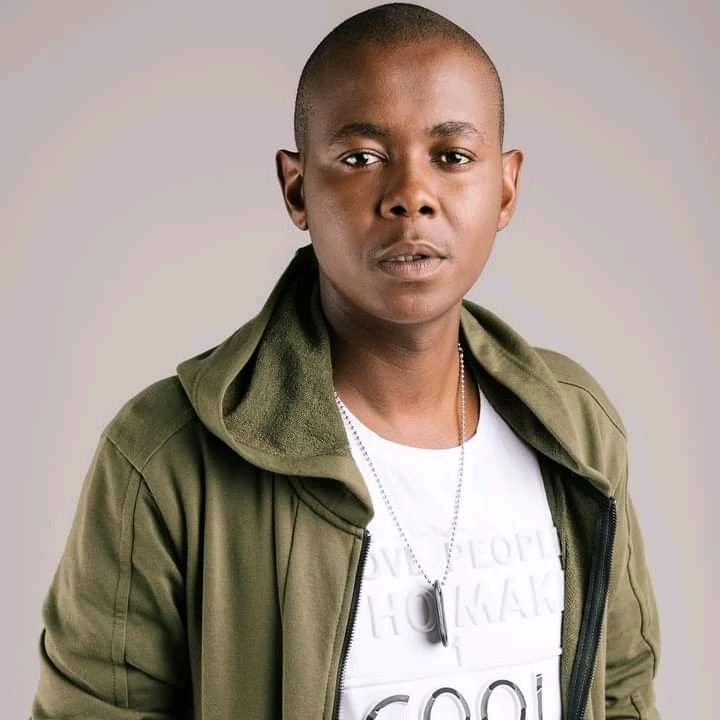 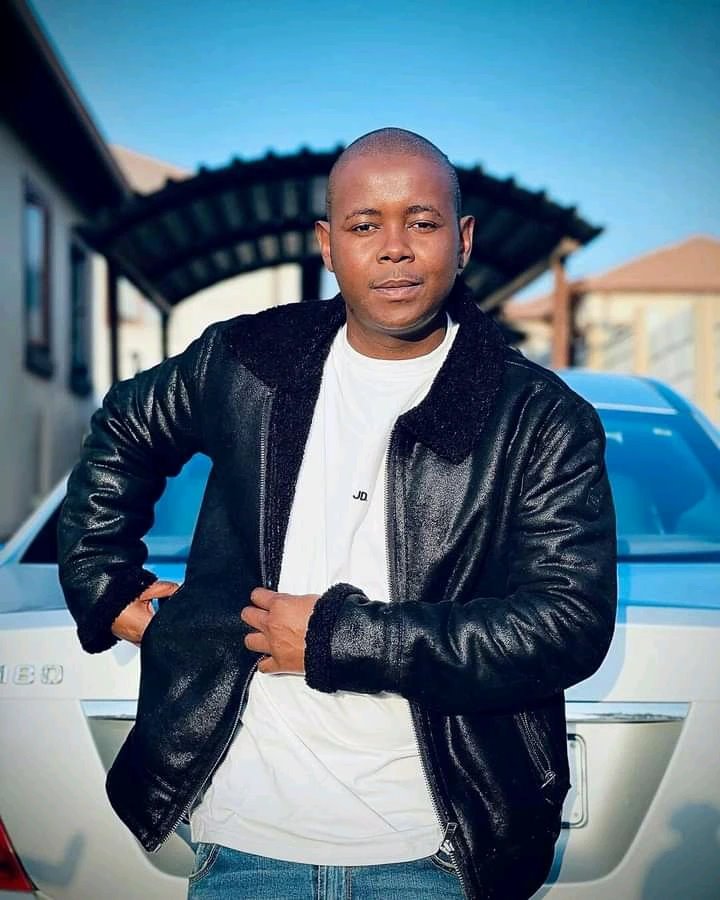 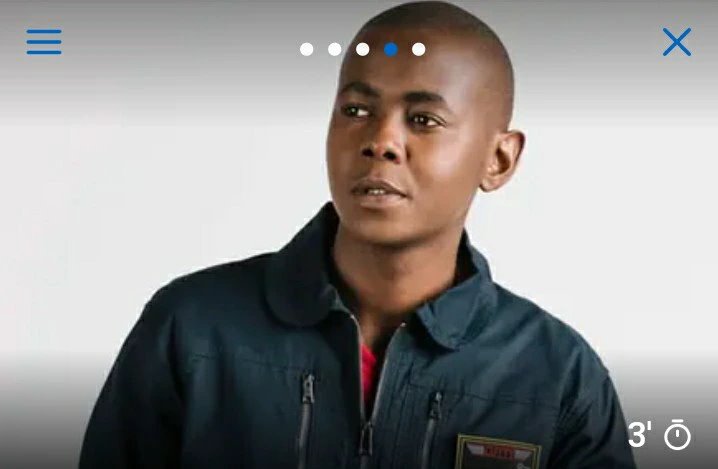 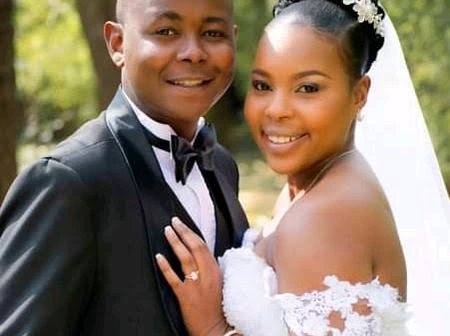 Although Mapitsi is not that happy about Tbose’s job opportunity she is willing to support him only if he goes with her. On the other hand, his parents are not thrilled with this news as they feel that it’s a bad decision, they feel that he should be focusing on his marriage instead of his career and thus long-distance things will only ruin his marriage before it even starts. On the other hand, Meiki doesn’t mind her son going overseas to pursue his career, but she doesn’t want him going with Mapitsi. Tbose also doesn’t feel that it’s right for Mapitsi to come along with him as he feels that she should stay behind. He is not also prepared for both of them. to be absent in their son’s life, so he feels that Mapitsi should stay behind and look after their son.

It seems their marriage will not be getting a happily ever after like we thought, it has been a week since they got married and yet they are experiencing troubles. Tbose’s move overseas will surely damage their marriage. After all, Mapitsi did not get married to him so that they could live apart just a few weeks before getting married. Mapitsi was able to sacrifice her dream job in Johannesburg and she feels that Tbose should also do the same if he wants their marriage to work. After all, he will get many other opportunities in the future, however, Tbose is not prepared to let this opportunity go as he will go overseas and that his troubles in their marriage will begin.

CONGRATULATIONS TO CLEMENT MAOSA HE WILL BE HOSTING UYAJOLA 99.

In Pictures: Real Housewives Of Durban Cast Members And Their Multi-millionaire Husbands