Jame Pilkington who is well known for her role on Skeem Saam as Francois was born and bred in Johannesburg. His age came as a shock to everyone as he looks way older than his real-life age. The young actor was born in 1998, making him 23 years old as of 2021

He was a prior member of the Indigo View advanced academy, and his craft and technique were heavily impacted by well-known instructors Steven Feinstein and Louise Saint-claire. 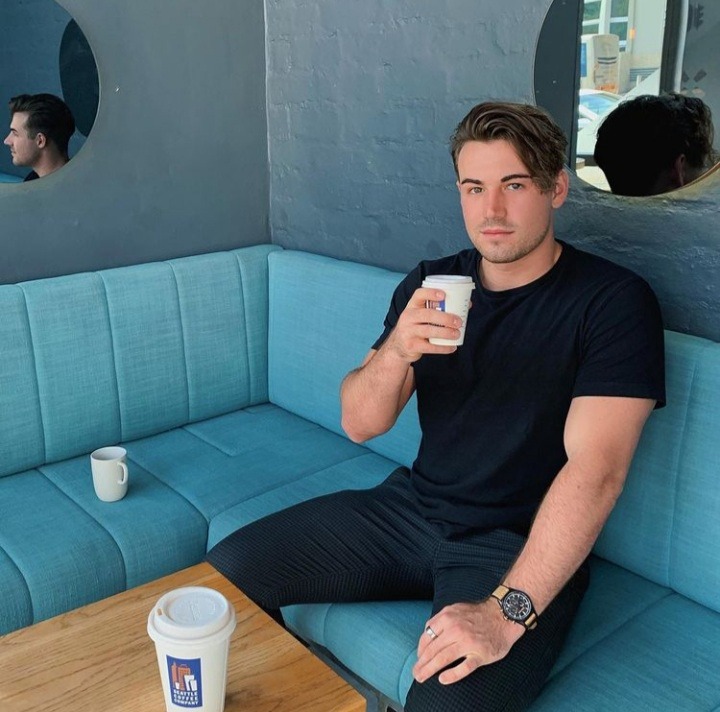 James, a young and dynamic talent who is fresh to the industry, has made a strong impression in South Africa with a steady stream of stage productions, short films, and television roles. 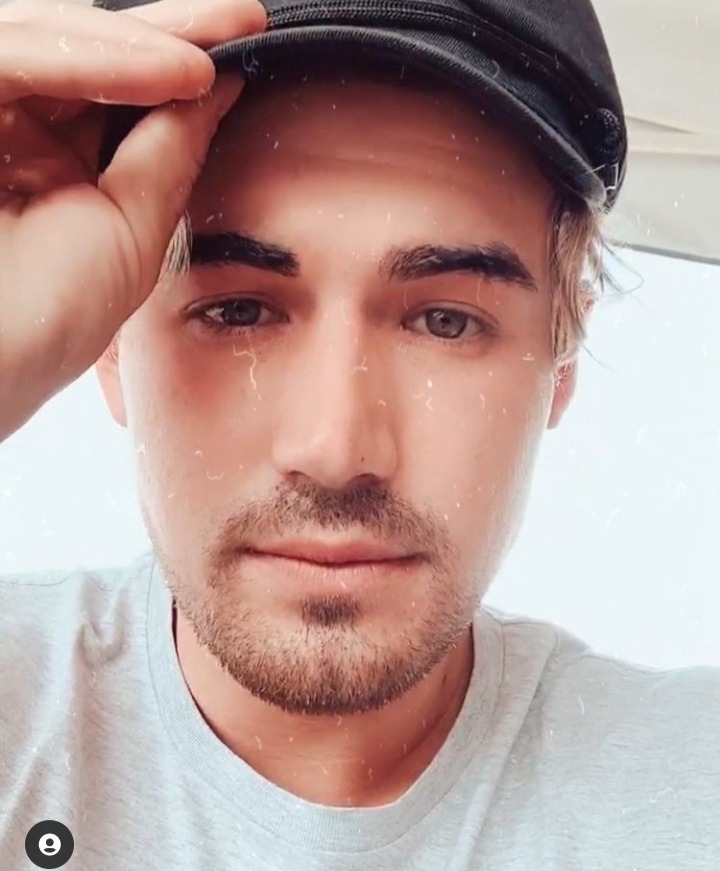 Despite his theatrical training, he prefers to work in movies. Since July 2016, he has played the head chef of café Rovuwa, Francois Swanepoel, in SABC 1’s Skeem Saam, and he was recently cast as Wesley Matthews in Amazon Prime’s Obsession, which many predict will take the industry by storm. You can also look forward to a small role in The Professionals, an international TV series starring Tom Welling. “I’m here to help you navigate these perplexing situations in a sympathetic manner that allows you to empathize with the character’s and one’s own difficulties.” 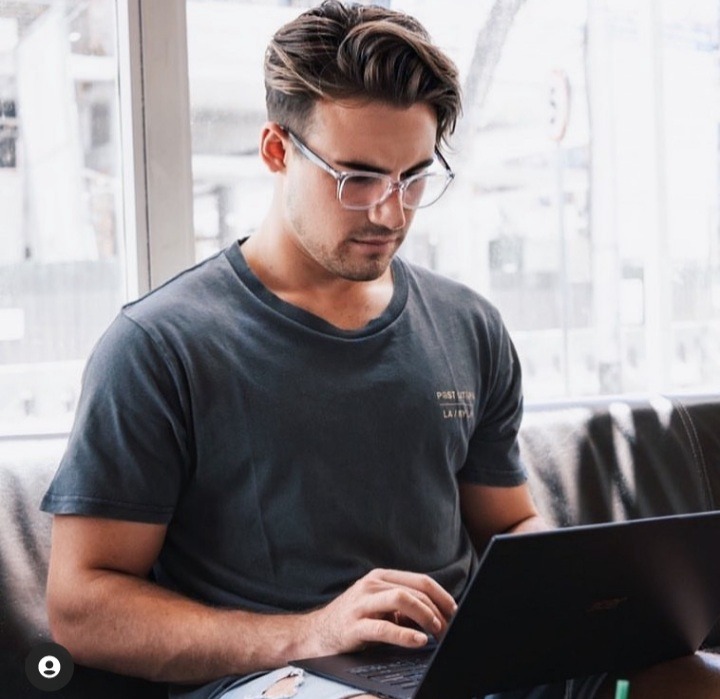 “I’m here to share the passion that fuels my life. I’ve discovered a love and empathy for humanity that I’d like to share with the rest of the world. 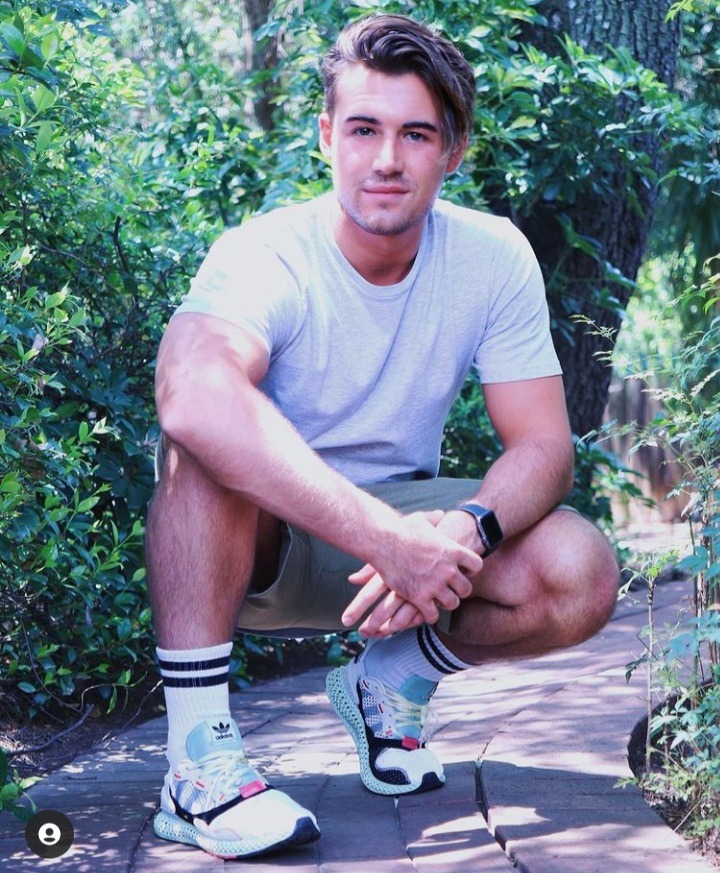 The concept of creating and resonating with such delicate and detailed, interesting ‘everyday’ people, as well as conveying these characters as authentically as possible. To promote the concept of empathy, which, if correctly managed, has the potential to change not only people’s “truths,” but the entire universe.” 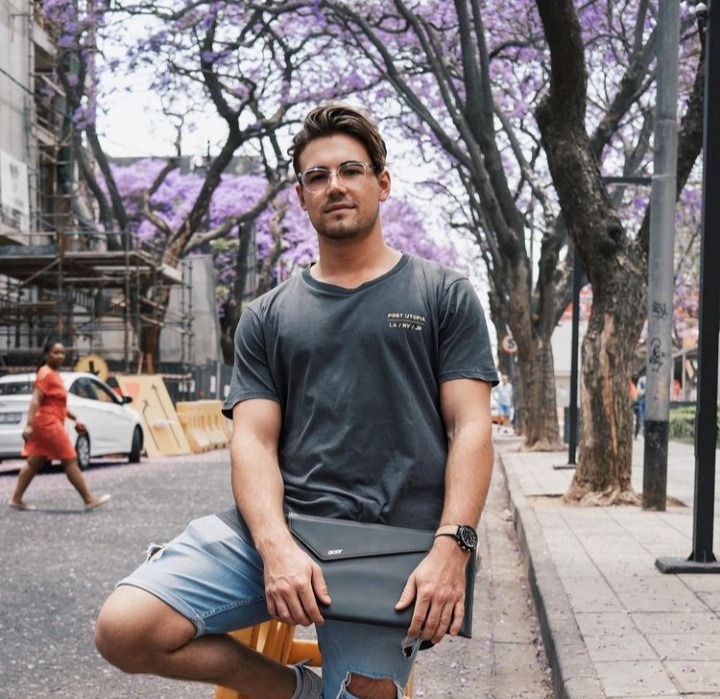 James has a distinct perspective on performance. Acting, he defines, is the exploration of the world and the discovery of the human condition; it covers everything that is being. 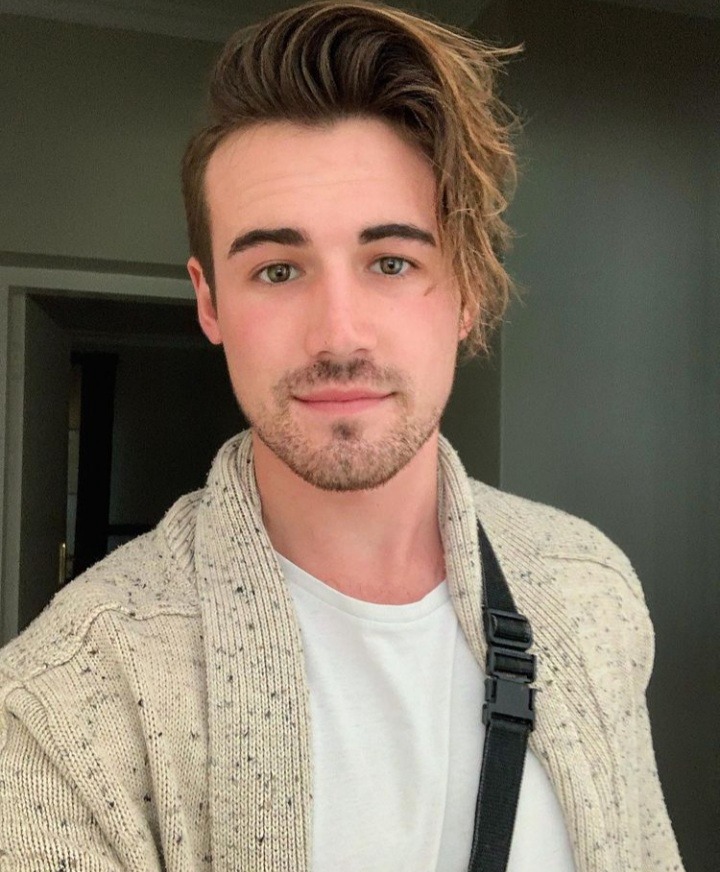 This may often lead to significant moments by bringing forth a stronger relationship and intimacy between the viewer and the characters. 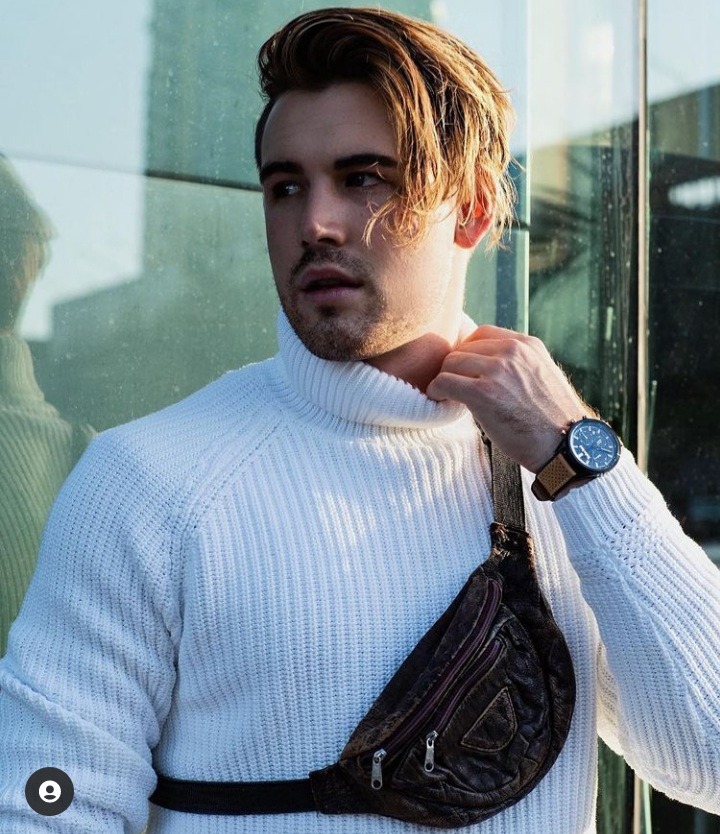 Although his acting career and craft are his primary passions, they are not the only ones he identifies and pursues. He can also sing and play guitar, drums, and keyboard. In late 2017, he released Train, his debut single, on Apple Music, iTunes, Spotify, Deezer, Google Play, Youtube Music, and Amazon Music. In 2020, he aims to release his first EP, and he hopes to further his music career with his acting profession. 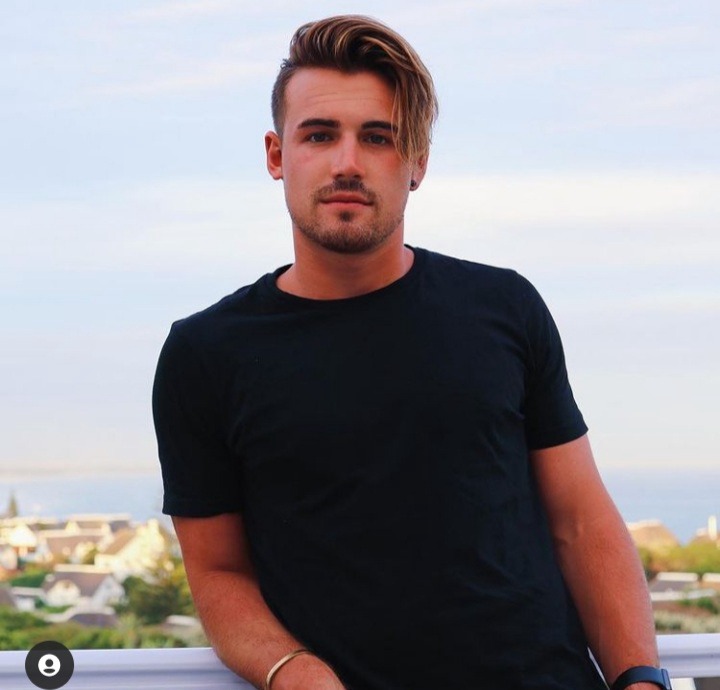 Outside the studio and off-screen – James strives for a healthy lifestyle that includes nutritional food, physical activity, and mental well-being. He considers it more of a personal decision than a strict rule of law. He excels in a wide range of sports and exercise programs, supplementing them with a balanced and healthy eating diet, as well as regular thought and meditation that promotes a mindful consciousness for the soul. 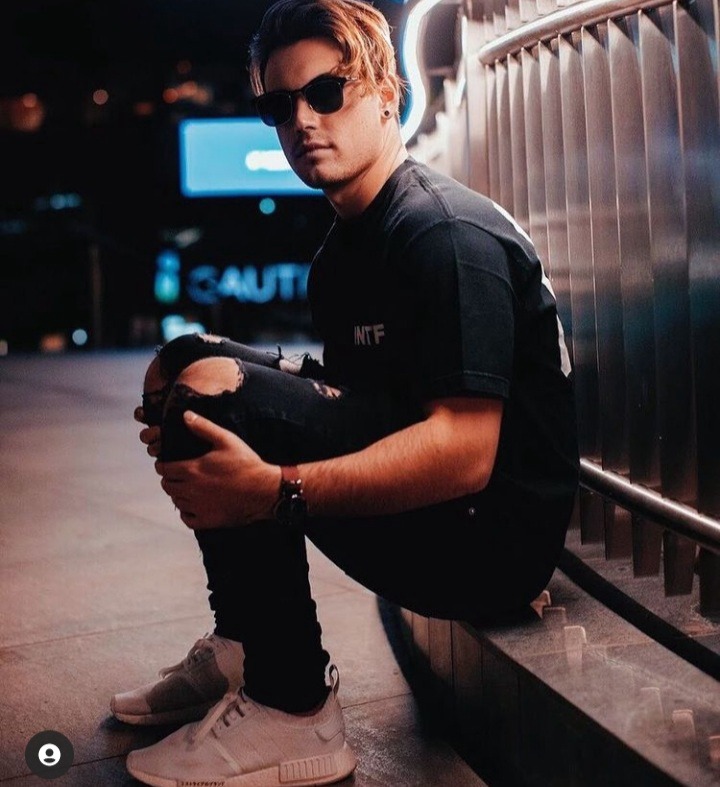 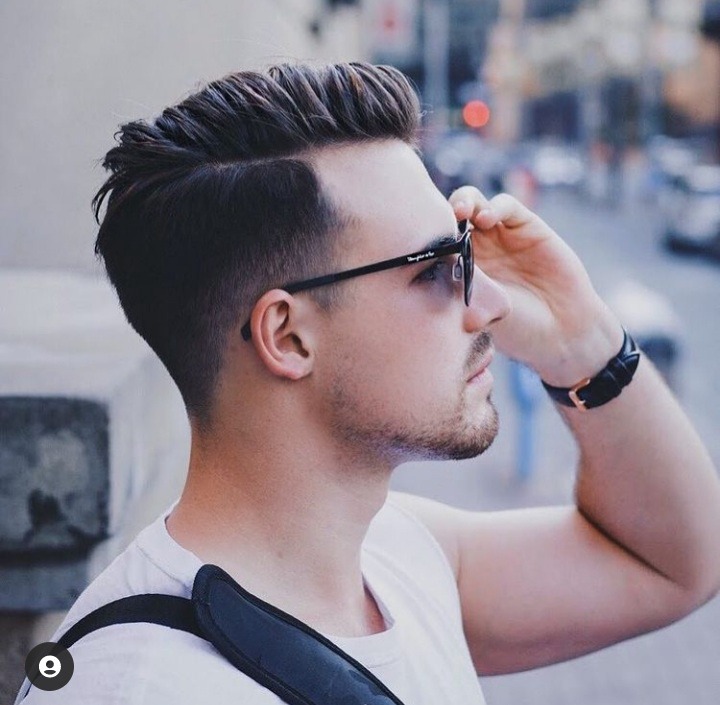 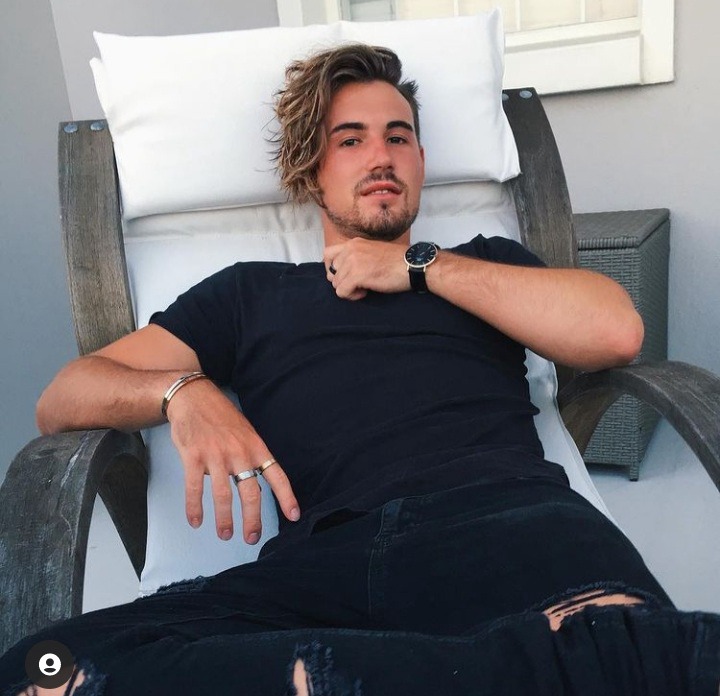 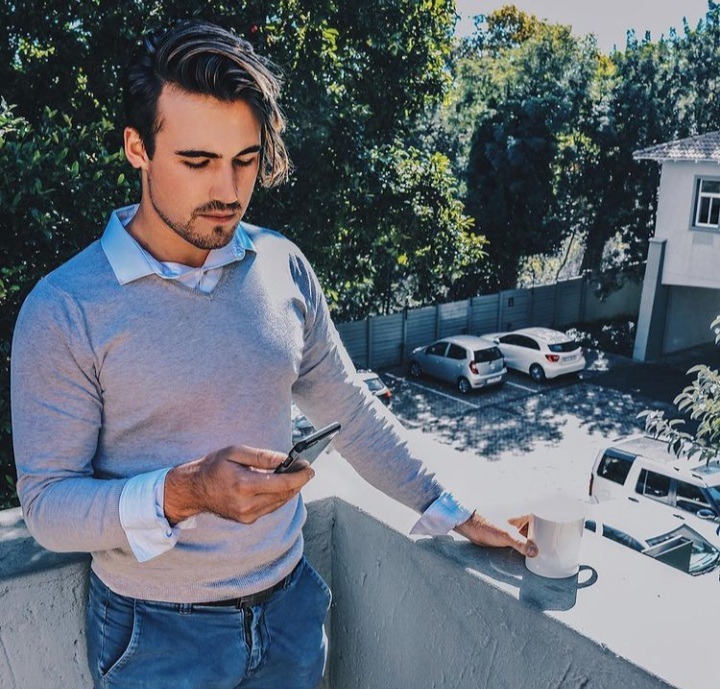 The R350 SASSA Grant Is Back And More People Will Qualify

Somozi Mhlongo Tested For Coronavirus As He Was Experiencing Symptoms.

Mzansi Pray For Connie Ferguson’s Husband Who Is Fighting For His Life In ICU. This Is What Happened

Somizi And Mohale Having A Third Wedding In Italy