South Africa is awestruck with Mohumi age and salary. One talk about the entertainment industry without implicating Seputla Sebogodi into the equation. He has managed to carve his illustrious career with brilliance and accolades. His unmatched talent has starred in more than fifteen screen productions and several award-winning films. He is that star actor we all love to hate. 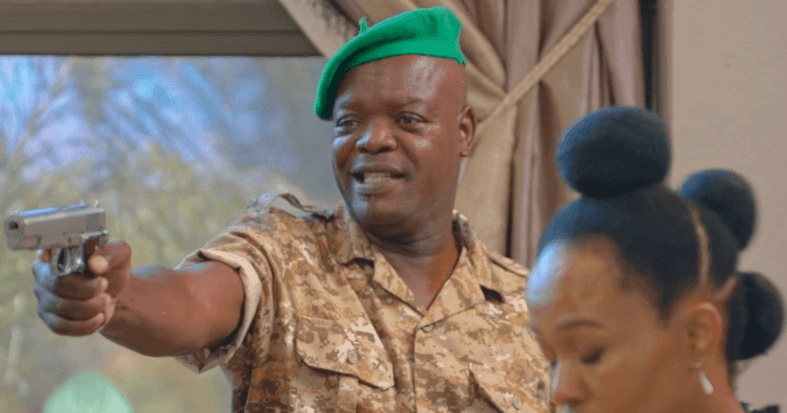 In the wake of his fame, he has hogged the headlines for the wrong reasons of late. He was a victim of social media trolls not so long ago after he married his girlfriend, who happens to be 30-years-younger than him.

Apart from his off-screen drama, he made all sorts of headlines when he rejoined 1 Magic’s drama series The River. In the wake of his guest appearance in season three, the actor marked his return as he took Lindiwe head-on as the war of power and control continued.

The legendary actor is best known for his Generations on-screen character of Kenneth Mashaba. He stars alongside some of Mzansi’s finest on the drama series, the likes of Lindiwe character played by Sindi Dlathu. 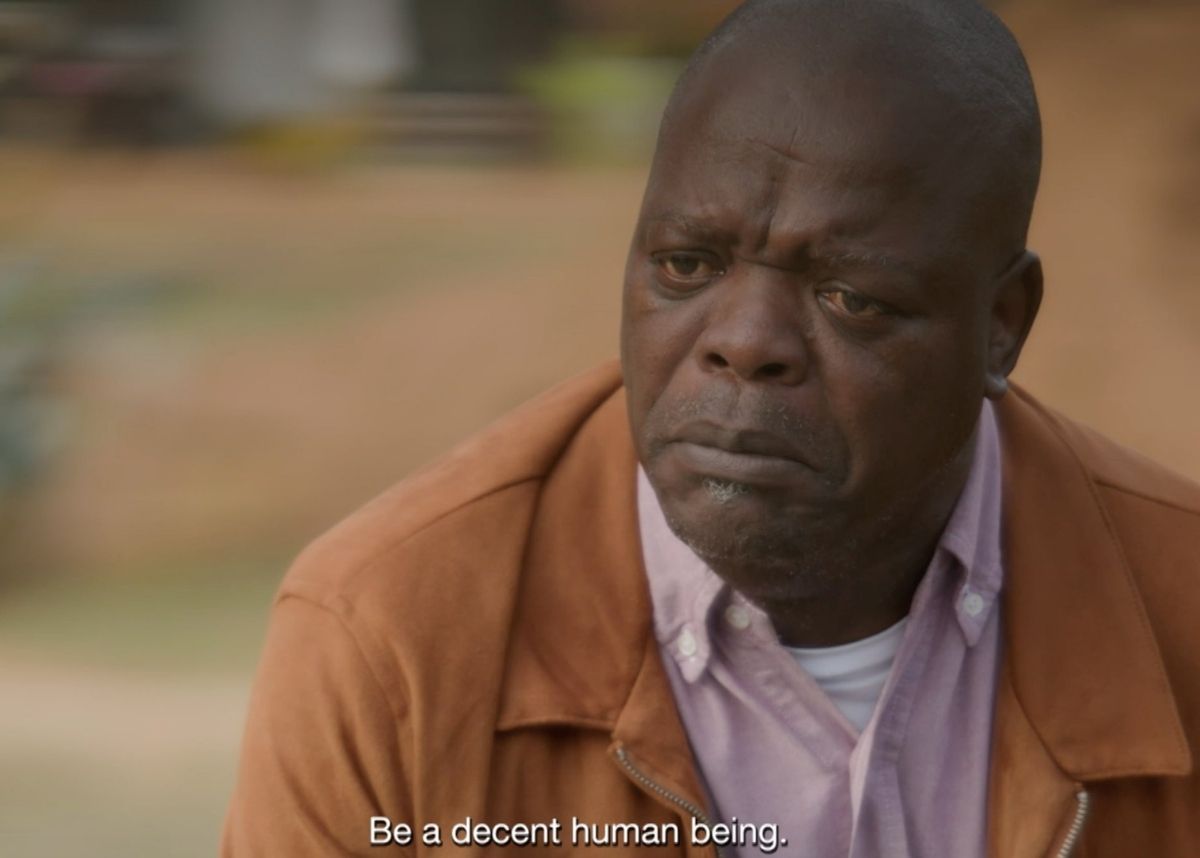 However, apart from his on-screen heroics, the actor also happens to be a celebrated musician off-screen. With his musical career spanning decades, he has released more than twenty tracks and produced some of the smash hits that include Slave New Word. However, currently, he is nailing his Mohumi on The River.

Like those before him, he managed to break into the limelight whilst he was young. He kicked off his career in theatre before he found a foot in small screens. In 1995 he became Mzansi’s darling after starring in Hearts and Minds. From there, he has been winning big.

In the backdrop of his prolific career, Mzansi has been wondering how much the actor earns on The River. His age has also been implicated in the equation in the mix of things. In 2001 he went down in the history books of small screens in Mzansi when cast in two award-winning films, The Long Run and Mr Bones.

Is Cosmo From Generations The Legacy A Criminal In Real Life? He Was Arrested Together With Mama Jackie

The Queen Actress Zenande Mfenyana Show Off Her Baby Bump

Get To Know Uzalo Actor Qhabanga Mhlongo In Real Life